A wealth of Knowledge. 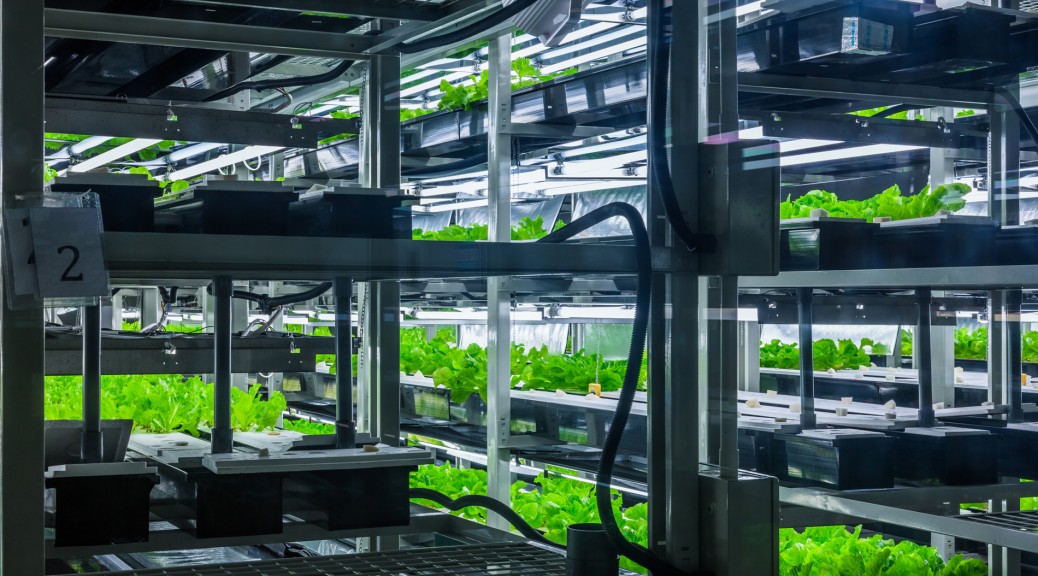 The history of hydroponics is like a giant tree with its roots anchored deep in antiquity. A rich history that spans from the formation of the seas, rivers and lakes to China, Arabia and Greek Aristotle. From Babylon to the USA to ancient Egypt and the Aztecs.

Growing plants in water without soil is an amazing thing. It is an agricultural technology known today as hydroponics. Hydroponic cultivation systems are very hip and are likely to become even more so. You can grow in a small box at home or in a large commercial glasshouse. Most of the fruit and vegetables we eat today are grown hydroponically.

Precise control delivers higher yields where the correct mineral nutrients are used. With the current complexity of measuring equipment and technological advancements in the industry, the outlook of hydroponics appears bright. Hydroponic practices have even been utilised to provide astronauts with garden-fresh food during space missions to Mars.

The word hydroponics comes from the Greek words hydro (water) and ponos (to work) and literally means ‘water work’. The first hydroponic systems originate from ancient times. In fact, The Hanging Gardens of Babylon, one of the seven wonders of the world and the floating gardens of the Aztecs in Mexico are largely believed to have used hydroponic principles. Thanks to the continuous flooding it was possible to cultivate food the whole year round.

The basis for modern hydroponic systems and nutrient solutions took place after the experiments performed during 1860-1895 by studious German scientists Julius Von Sachs and W. Knopp in the search for the proportions of nutrients vital to plants.  W. Knopp is known as the “father of water culture” and the discoveries of Von Sachs marked the beginning of “Nutriculture”.

The first successful commercial hydroponic systems were developed in the 1930s by Dr. William Frederick Gericke, an agronomist and teacher of plant nutrition at the University of California at Berkeley in the USA. One of the first commercial uses of hydroponics occurred during the Second World War when these systems were adapted to provide American troops with fresh crops.

William Gericke is accredited with providing hydroponics its name, but his work is often clouded with scandal. Though his hydroponic research was done while employed at UC Berkeley, he declared that his work on the theory was completed in his own time. Gericke refused to share any of his findings or research and departed the university prior to publishing his famous work on the subject, “Complete Guide to Soil-Less Gardening.” Two other Berkeley scientists, Dennis Hoagland and Daniel Arnon were given the job of expanding upon Gericke’s research. In 1938, they published “The Water Culture Method for Growing Plants without Soil,” which is widely considered to be one of the most important texts ever published about modern hydroponics. Several of the nutrient solutions they developed are currently in use today. [source: Time Magazine].